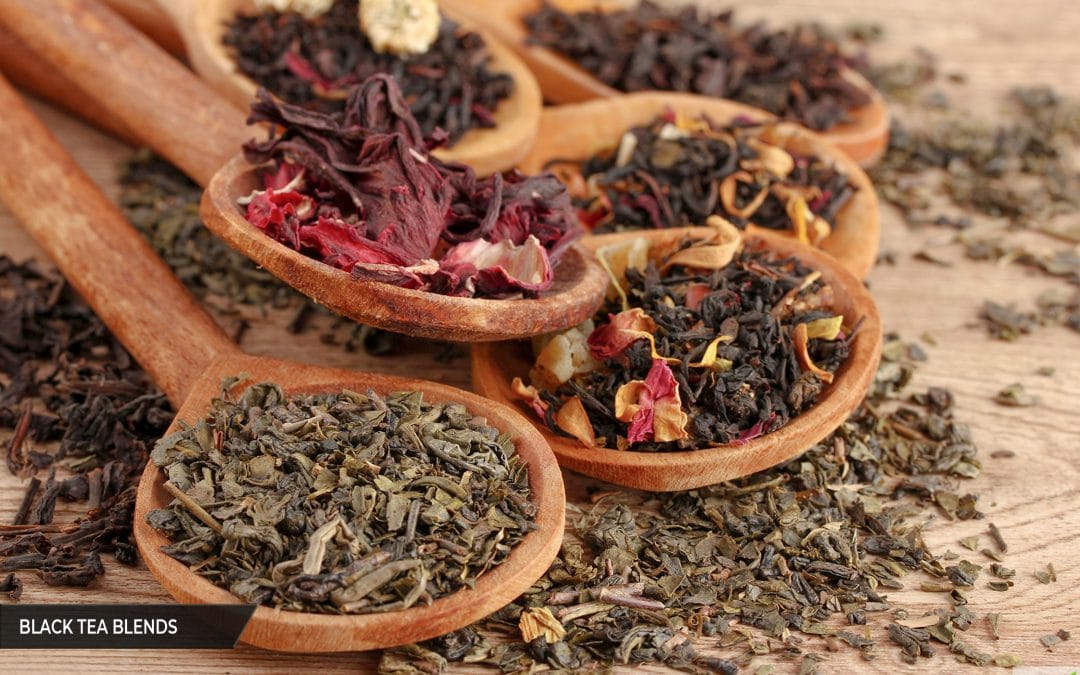 Black tea blends well with other teas and extracts to make a completely different tasting beverage.

Black tea offers its drinker many benefits, for both the body and mind. Many prefer it because it stimulates and relaxes the drinker at the same time.

Also, black tea stays fresh for an extended period, which makes it excellent for shipping all over the globe. It can be enjoyed plain, with milk and sugar, honey, or lemon. And it is simple to prepare.

You can still reap the benefits of drinking black tea while dressing it up in a variety of tastes. Tea producers construct a myriad of flavors by adding dried fruit, flowers, essential oils, and spices. 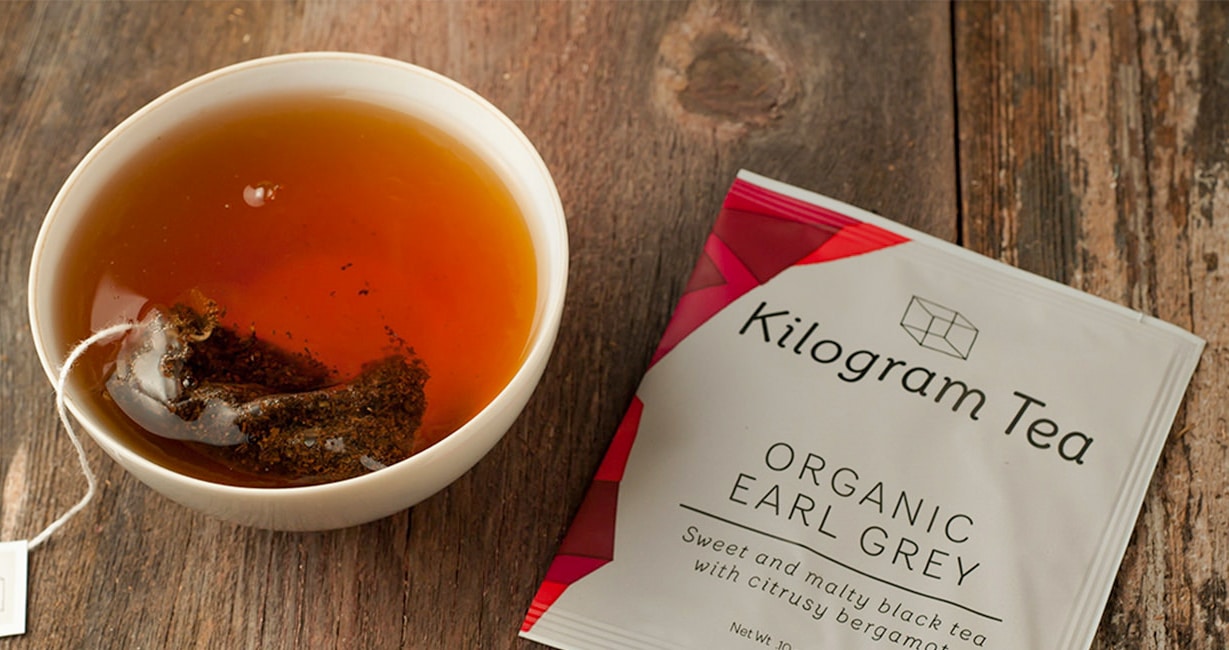 Earl Grey is one of the most recognizable blended teas out there. Not many people know, however, what kind of tea Earl Grey is. It is a standard black tea infused with bergamot oil.

Bergamot oil is a popular flavoring that is extracted from the rind of bergamot oranges. Most Earl Grey blends use the essential oil from the rind, but some incorporate parts of the dried rind itself.

Bergamot oranges are citrus fruit that hails from Italy and France. They are often considered similar to a cross between an orange and a lemon.

Earl Grey tea was most likely named after Charles Grey, who was Prime Minister of Britain in the 1830s. There are a few myths as to how it took on his name, with little evidence to support any of them.

The Chinese introduced this blend in the mid-1800s and by the end of the century, it had gained great popularity.

Different companies produce Earl Grey black tea blends that vary in flavor, depending on the variety of bergamot orange used and how much.

Some companies use dried rinds from the fruit, while others only use its essential oil. Some companies only spray the leaves with the oil after production which will lend the drink a stronger citrus flavor. 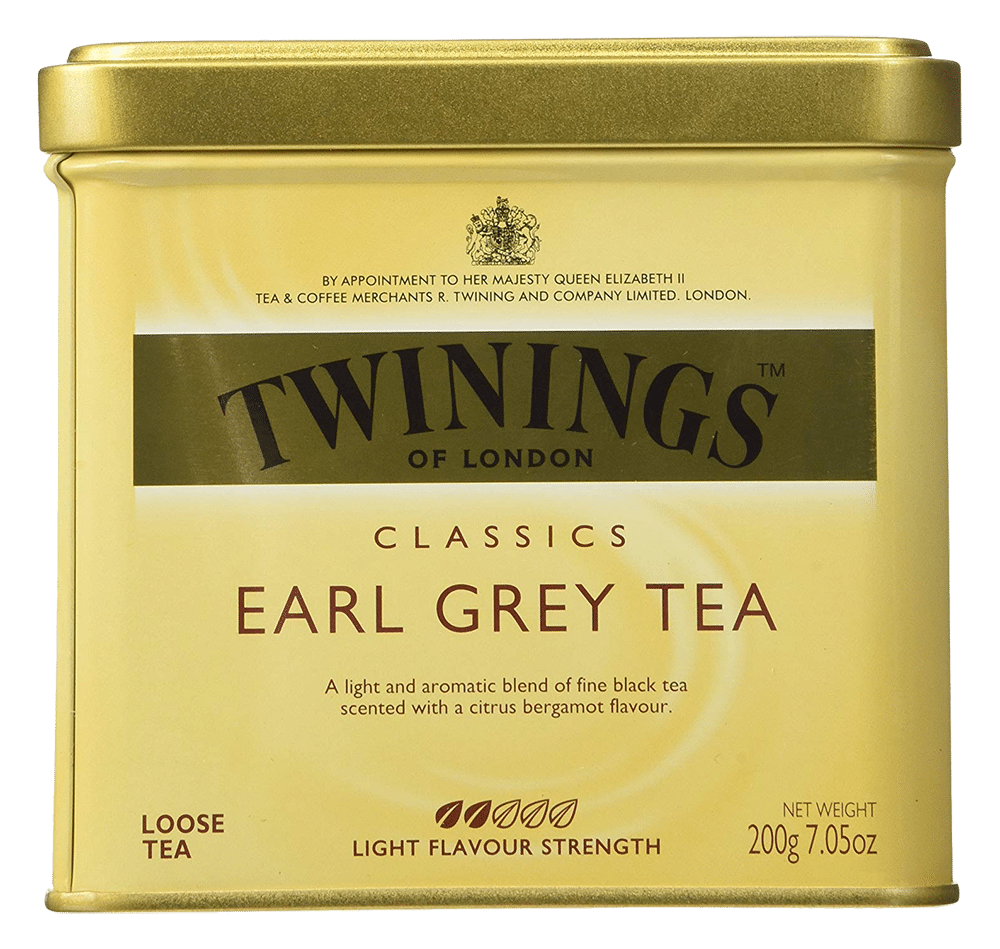 Many tea drinkers are not aware of what exactly a tea blend is. A person may be confused when looking for a black tea if they are recommended Earl Grey tea.

They may wonder if Earl Grey tea is black tea since it does not pronounce so in its name. Yes, it is black tea, one of the many popular blends that use black tea as its base.

You may be looking to drink more black tea for health reasons, but don’t really like the taste. A blend such as Earl Grey is an excellent place to start.

How to Prepare Earl Grey?

If you are brewing your own cup of Earl Grey tea at home, guidelines recommend 2 grams of tea steeped in 8 oz of water. Ideal steeping time is typically between 2-4 minutes.

Be sure to cover your mug while the tea is brewing; this will enhance the flavor. 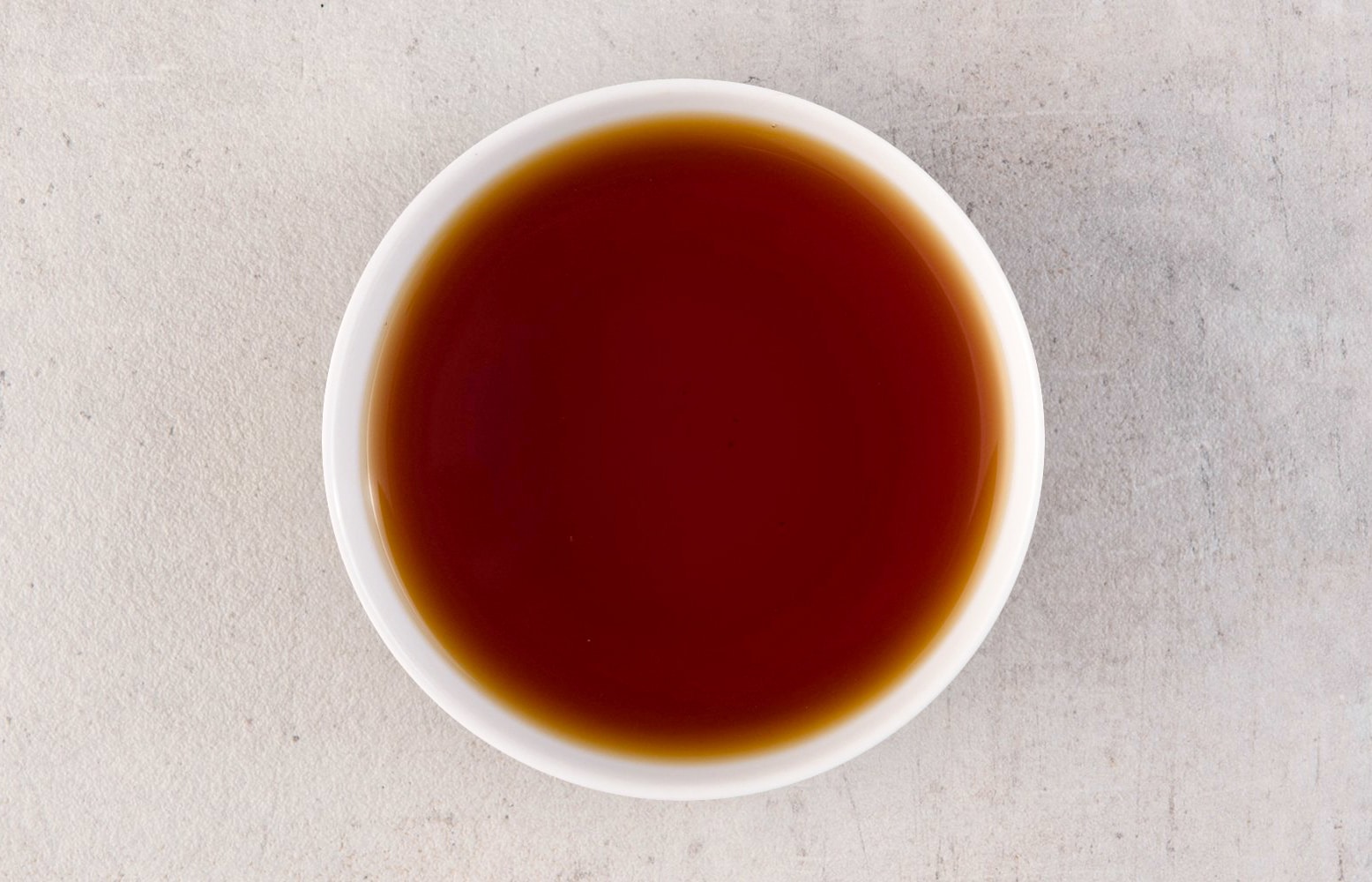 The only other tea blend that is likely to rival Earl Grey in popularity is English Breakfast. It is certainly one of the easiest teas to find in stores. This one, however, does not have any outside flavors added in.

It is a blend of different black teas, generally Assam and Ceylon. Because it is made from only black tea, drinkers are sure to maximize the health benefits of drinking black tea. 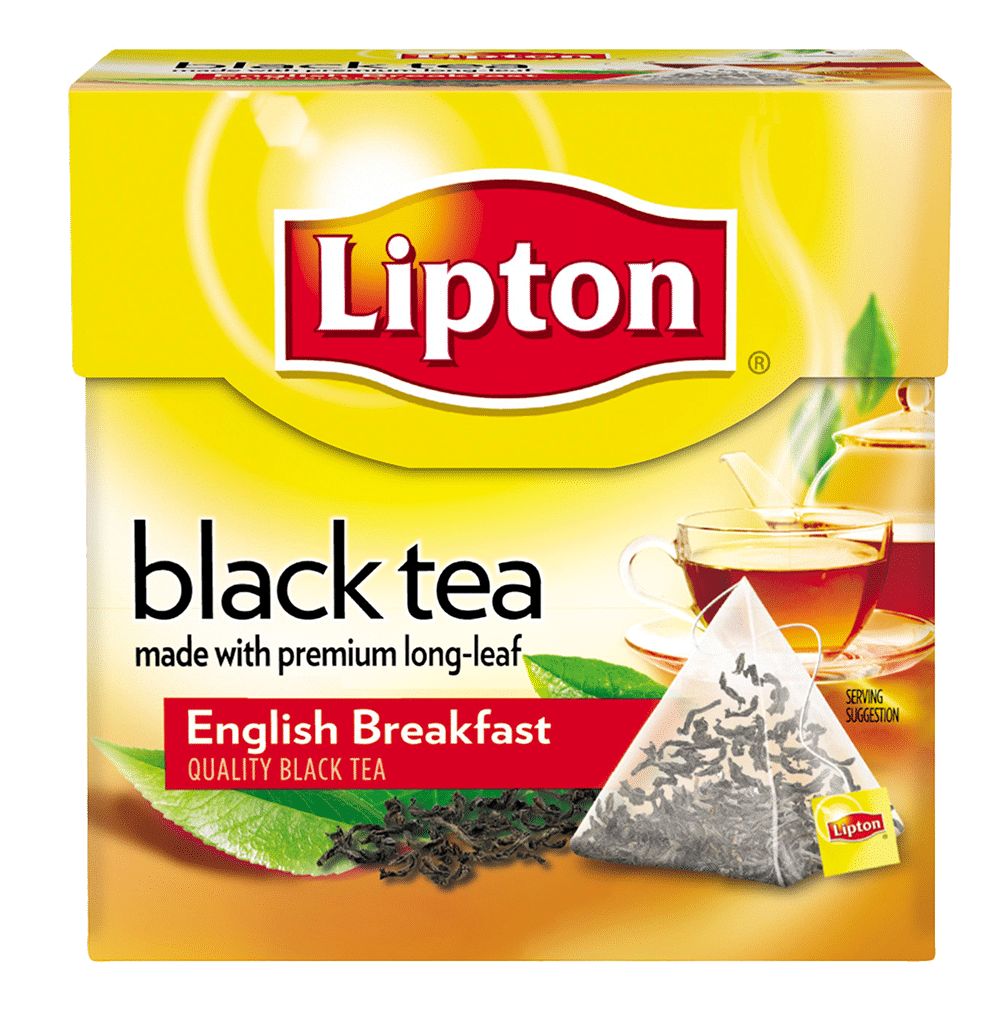 How to Prepare English Breakfast Tea

To make the perfect cup of English breakfast black tea, it is best to keep the water at 95 degrees.

If the water is too hot the resulting taste will be too astringent. If you don’t have a thermometer, just be sure to remove the water from the heat right before it boils.

Measure out 4 grams of tea leaves for every 8 oz. Allow the tea to brew for 2 minutes, or 4 minutes if you plan to add milk.

English breakfast black tea is not relegated only to a morning or afternoon pick-me-up. Even though it has been one of the most popular morning beverages for ages, it is still finding new popularity.

This has become so trendy that even the world’s most famous coffee shop, Starbucks, is now selling Royal English Breakfast Lattes. It sounds like one more way to squeeze in your important dose of black tea in your day! 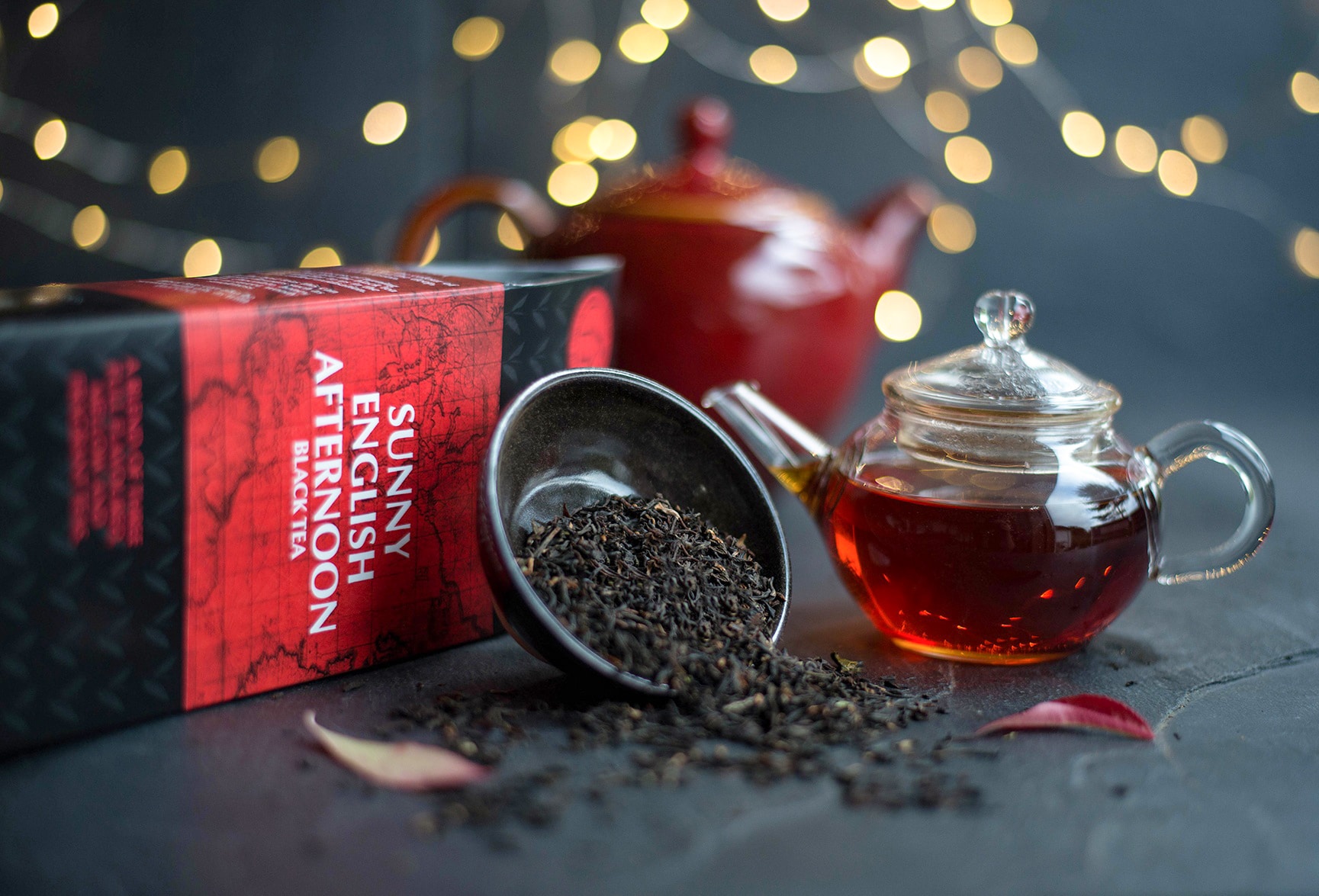 What is more English than an afternoon teatime? If a strong drink in the afternoon is not your, um, cup of tea, then you may want to give English afternoon tea a try.

English afternoon tea is also a blend of black teas, only ones with lighter notes. It is designed to be a compliment to a light afternoon snack. This refreshing afternoon drink will perk you up as well as other black teas but will not overpower you.

There is no one specific blend that defines what English afternoon tea is. There can be many different ingredients and flavors; it can be fruity, or floral. Minty or spicy.

On average, though, English afternoon tea is smooth and slightly less caffeinated. It should not taste overwhelming.

Traditionally, English teatime is late in the afternoon, hours before the late suppertime enjoyed in Britain. A cup or two of a light tea with a few finger sandwiches or scones was enough to provide sustenance until supper, generally around 8 pm or later. 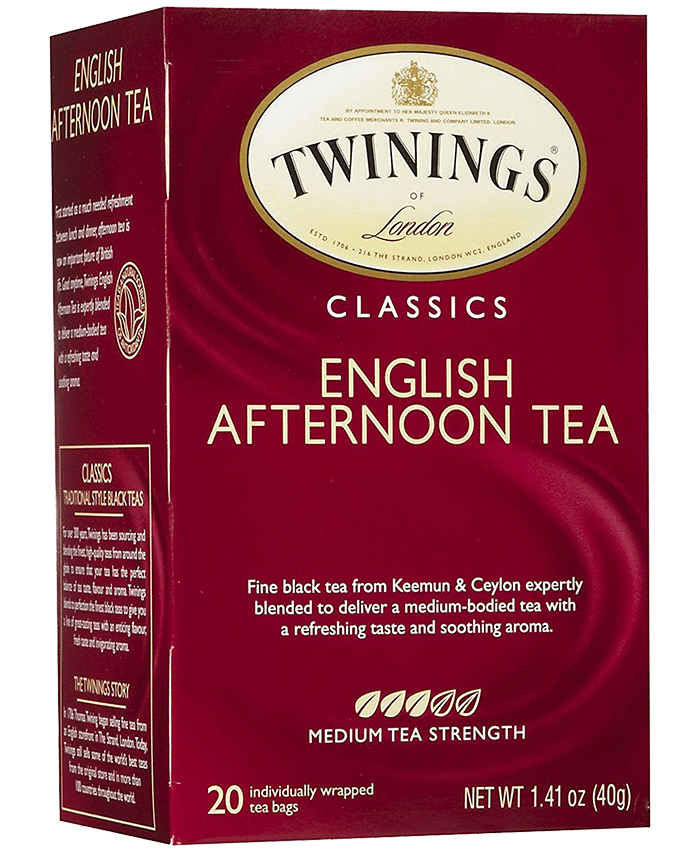 English afternoon teas were typically just as much about the ritual as it was about the food and drink. Only one person is meant to pour the tea and pass around the teacup.

Adding milk and sugar, or lemon is also part of the ritual. 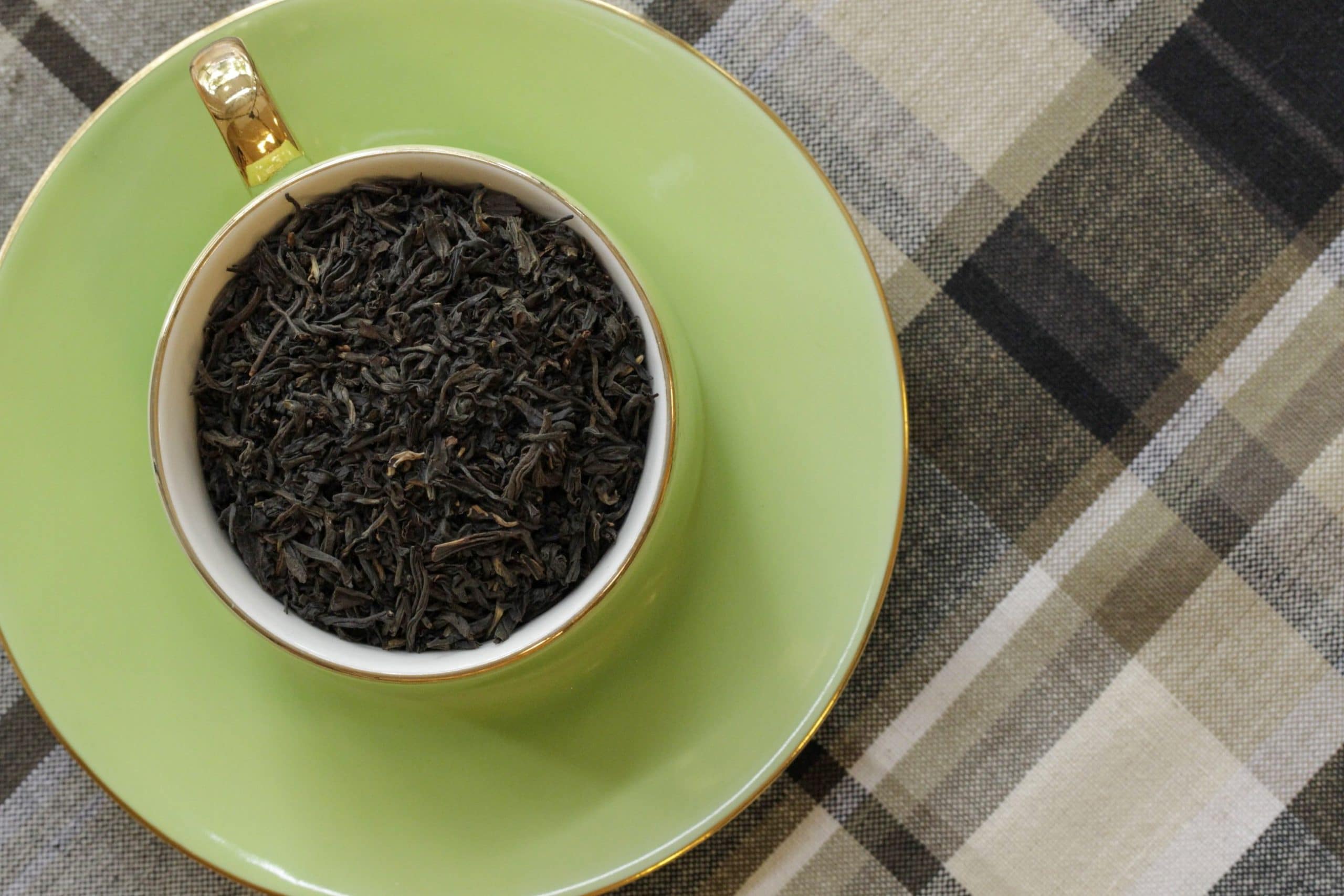 In World War II, Ireland chose to remain neutral. They would not support England, and as a result, they lost access to their beloved English tea. The Irish were then left to import their own teas from China and India.

On average, the Irish drink over 4 cups of tea each day. Obviously, then, creating their own black tea blends was crucial.

Irish breakfast tea is a blend of black teas. Most blends rely heavily on Assam for their base and are usually stronger than its English breakfast cousin. It is traditionally drunk with milk. 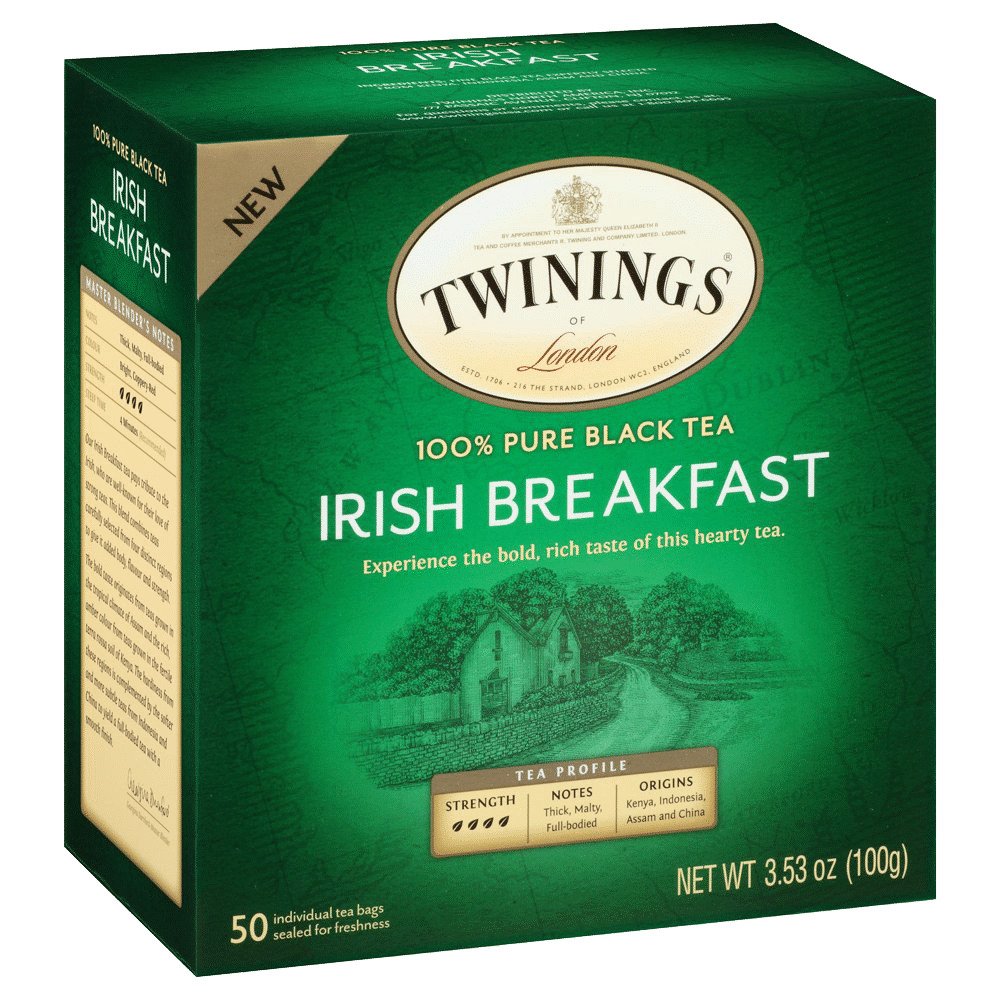 How to Prepare Irish Breakfast Blend

To prepare this morning beverage, you will want to begin with Irish breakfast tea loose leaf, not a tea bag. A tea bag will not give you the same health benefits that you get from Irish breakfast loose leaf tea.

Use one rounded teaspoon of tea per cup of boiling water. Steep for 3-4 minutes. If you take milk in your tea, pour the milk into your cup before the tea. This will preserve the flavor.

It consistently is ranked high on every Best Irish Breakfast Tea list. One drawback, however, is that it comes in tea bags. If you are looking for the best Irish breakfast loose leaf tea, you can never go wrong with Twinings. 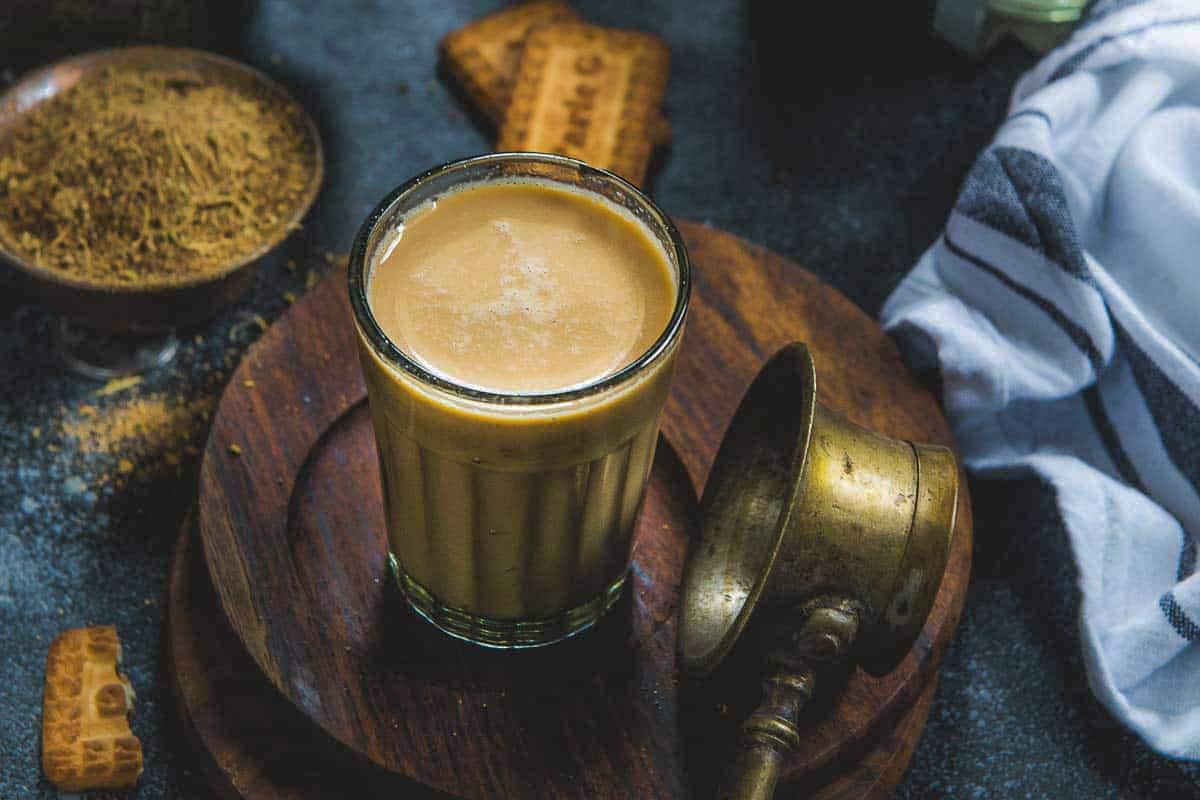 This is a spiced black tea blend from India that has gained tremendous popularity around the world in the past 25 years. It is an Indian milk tea made with black tea and spiced with ginger, cloves, cinnamon, cardamom, and star anise.

Sometimes peppercorn and fennel seeds are also used. Every vendor makes it their own special way, but they all contain black tea and multiple spices. Just as with English black tea blends, each product is similar but different. 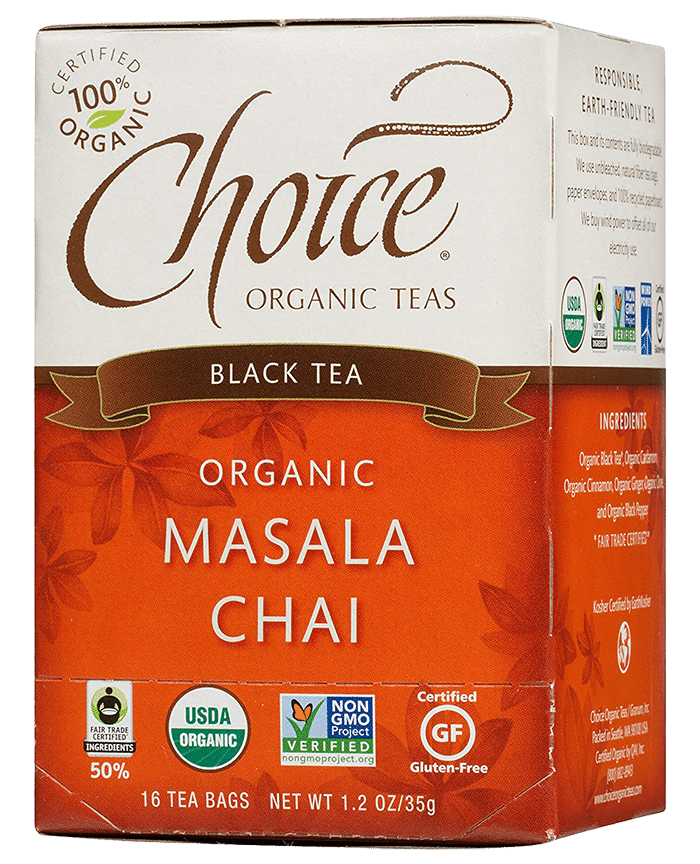 Chai means tea in Hindi, and masala chai means spiced tea. Devoted drinkers of this beverage will admonish you for calling it “chai tea”, as that is rather redundant.

How to Prepare Masala Chai

While you can easily purchase blends in tea bags or from your local tea shop, it is also very simple to make your own masala chai at home:

To make more than a single serving simply make a larger batch (without the milk) and store in your refrigerator. When you are ready for a glass, add your milk and heat it up.